As of May 2010 Kiran Shah is now the Guinness World Record Holder as the smallest wing-walker.

Kiran Shah at 4ft1 braved speeds of 120mph at 1000ft to complete his record breaking feat.

Kiran with tallest man in 2006

He has done stunts in over 30 films mostly being a stunt doubles for child actors. As a stunt man he has appeared in some of the biggest films in the world. Below are some of the films and what kind of stunts he has done.

The Dark Crystal, he was the only stuntman doing the stunts for the most of the puppet characters high falls and sliding down the path as well as going through glass.

The Adventures of Baron Munchausen, apart from playing a small character he did all the stunts for Sara Polly.

Interview with the Vampire, he did a stair fall for a girl

Brave Hart, he was hanged falling from forty-five feet to twenty feet.

Titanic, he did sliding down the deck, high fall into the water and drowning as few children.

Madeline, he did a high fall from a bridge into the river Seine in Paris, falling all the way down on his back.

The Lord of the Rings, Stunts included horse riding, sword fights and many falls. 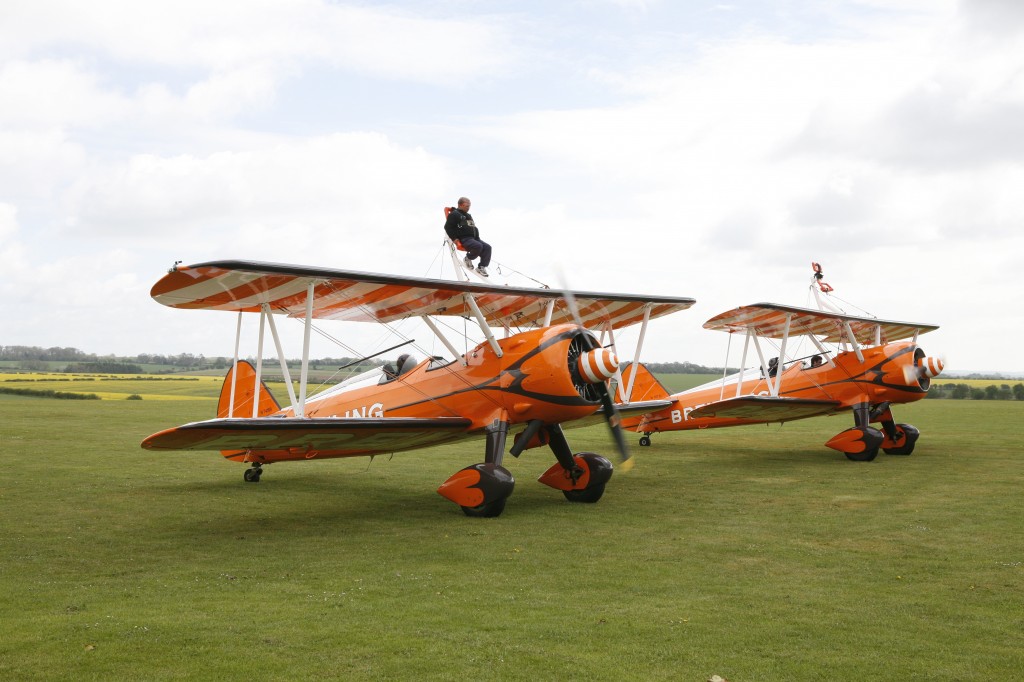 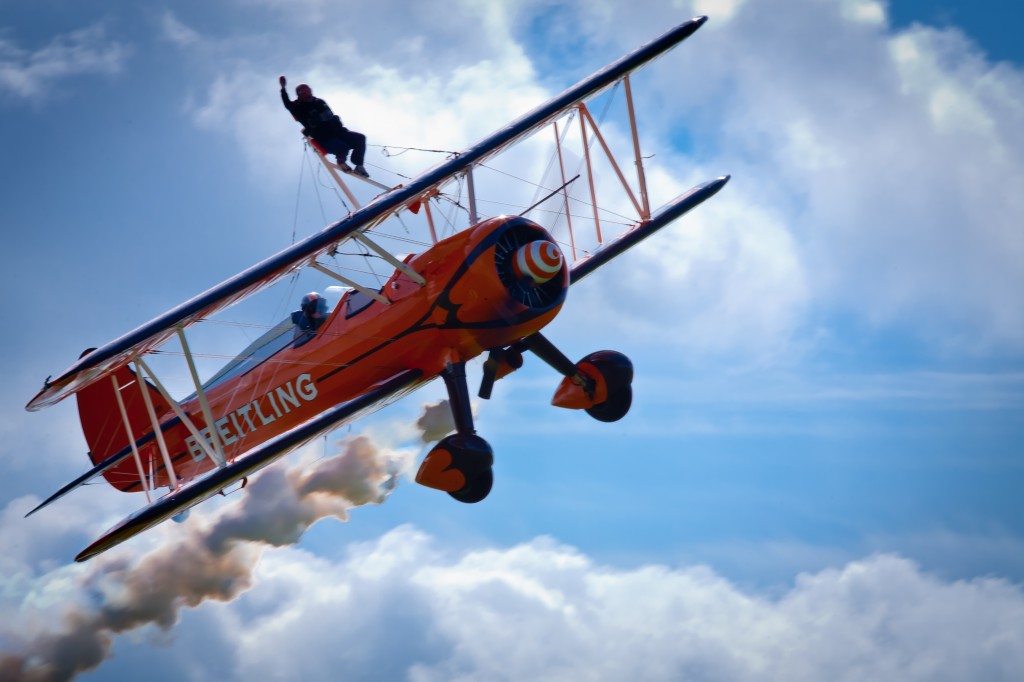