The Chronicles of Narnia: The Lion, the Witch and the Wardrobe

Once again Kiran ended in New Zealand in 2004 to work on The Chronicles of Narnia: The Lion, the Witch and the Wardrobe. In 2003 Peter Jackson and Richard Taylor of Weta Workshop had told Kiran about Narnia to be filmed in NZ and had put his name forward to Andrew Adamson.

In early 2004 Kiran was asked to do interview and read through for the Character ‘Ginarrbrik. Within a few days he found himself in New Zealand preparing his character. He had to learn to crack a whip and again had heavy training in using an axe as a weapon.

Most of his filming was with Tilda Swinton, he had a great time working with her as well as Scanda who played Edumand.

This is the second time in his life a dream has come true to work on the film of the book he had read when he was around eight years old. 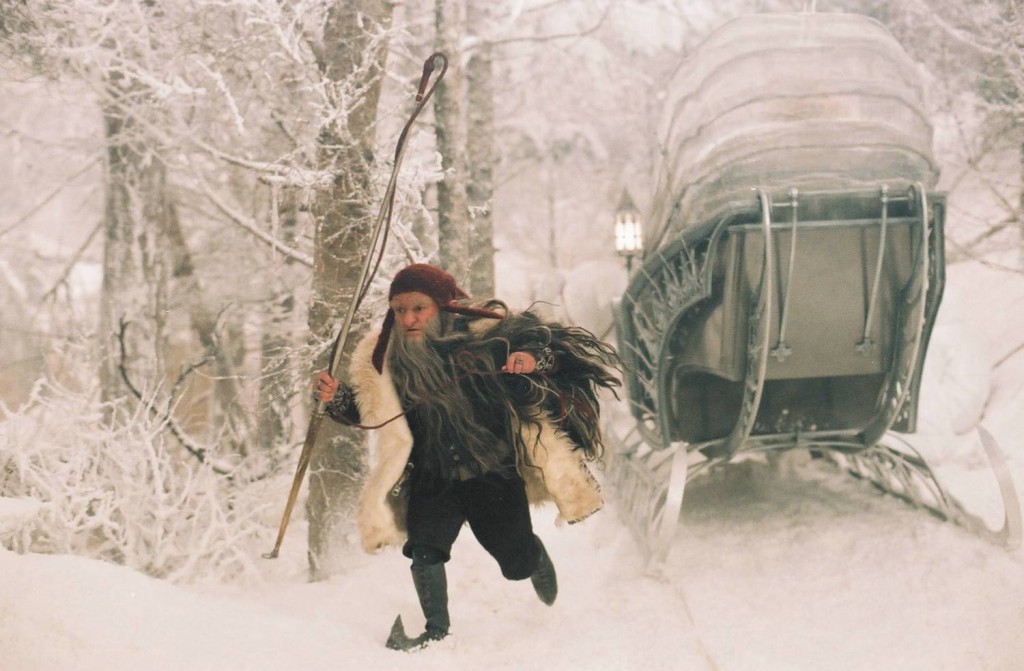 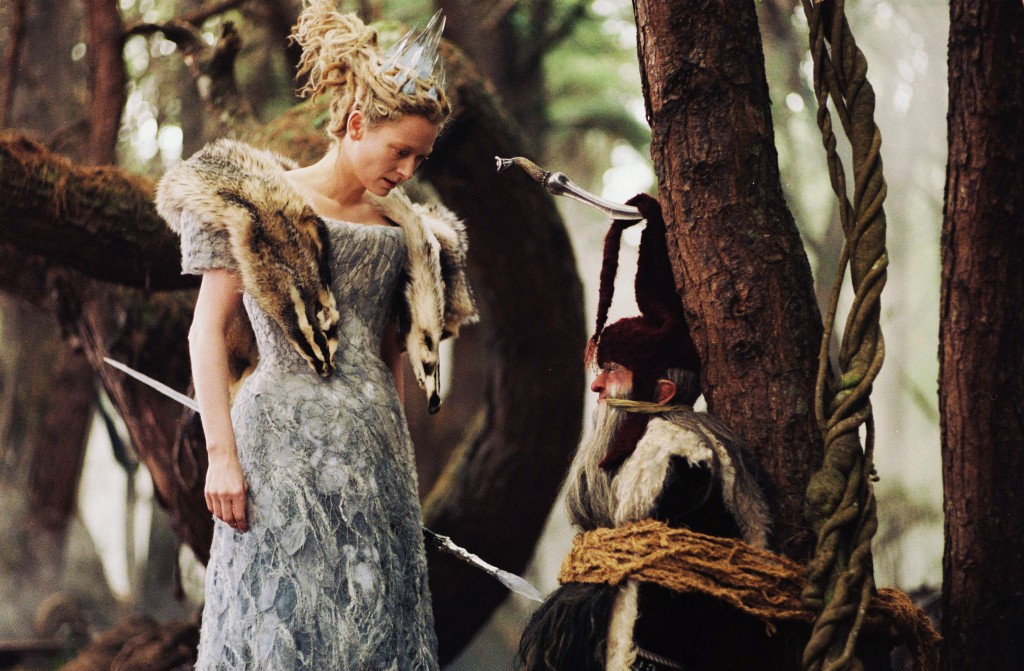 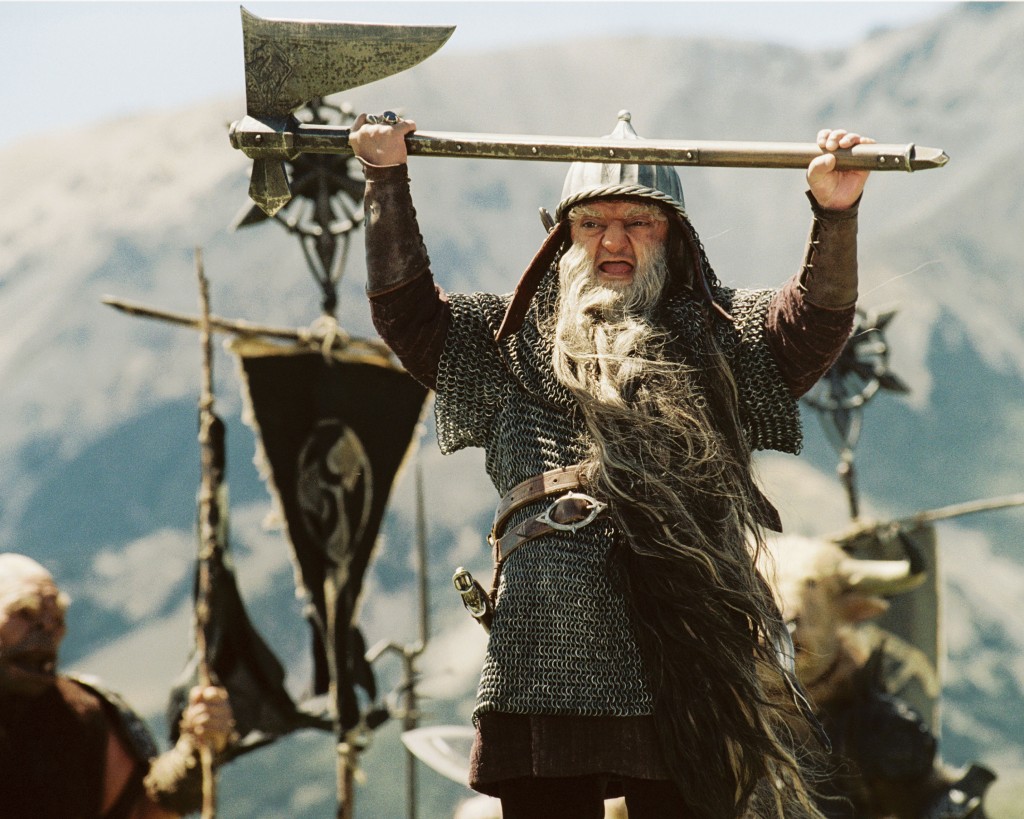