Kenya Association of People with Dwarfism

When the organisers contacted my manager and told him what their organisation is doing for the little people in Kenya, I said it is something I can be part of. The thing is, Kenya needs to be proud of your little people give them the freedom to be and encourage them to be outgoing. Educate them. They can be anything the want to be.”

“There has been other successful little people who have become doctors, solicitors and they they have done it. Parents should be encouraged not to hide their children because they need the encouragement to reach their potential.”

TV Spots in Kenya During the Launch of Association of People with Dwarfism. 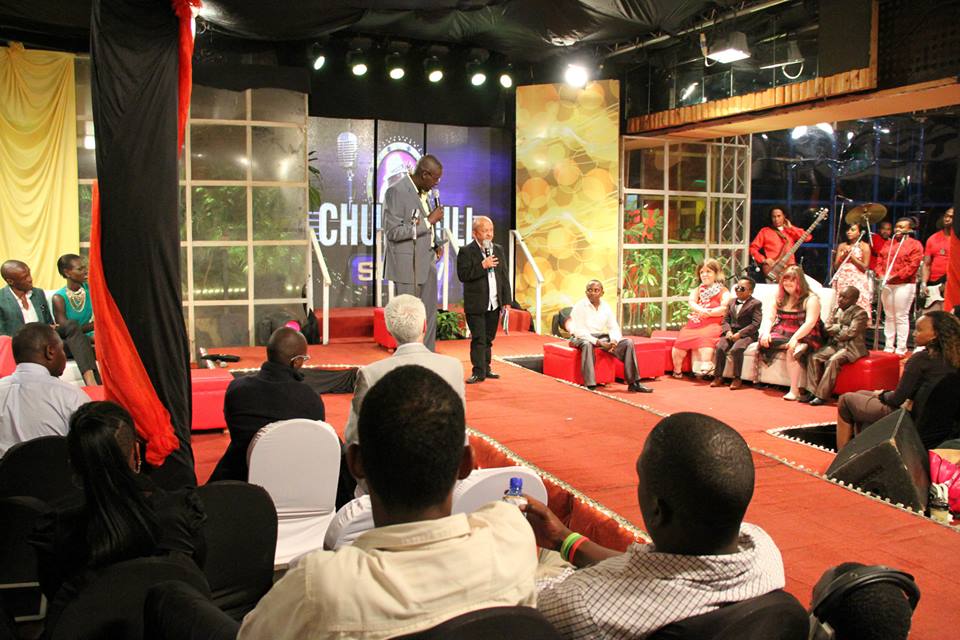